Police for Bayelsa south of Nigeria, impose dusk to dawn curfew for di state on Friday as katakata burst for different parts of di state. 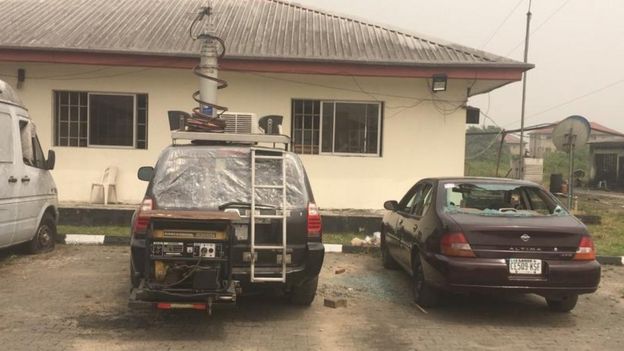 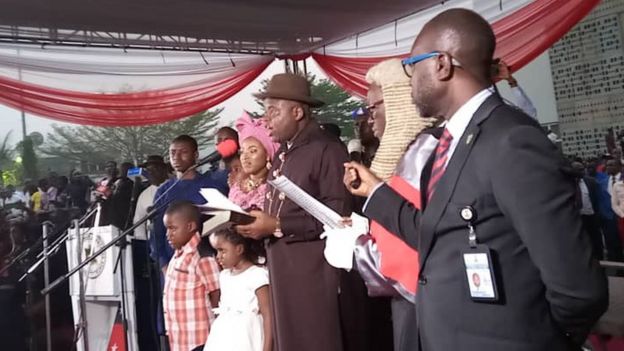