Cameroon vote for dia lawmakers on Sunday even as fighting dey go on for Anglophone regions for three years now.

So dem no vote, also big community for Anglophones weh deh run for Northwest and Southwest for dis town. 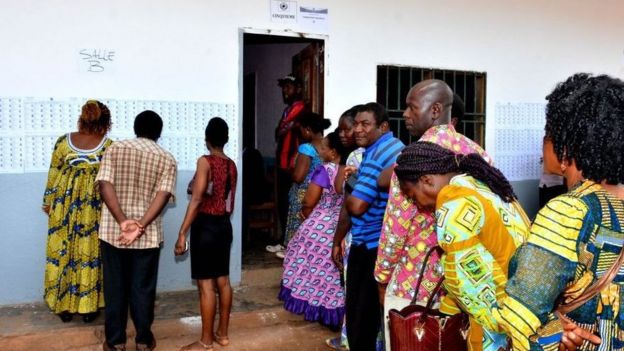 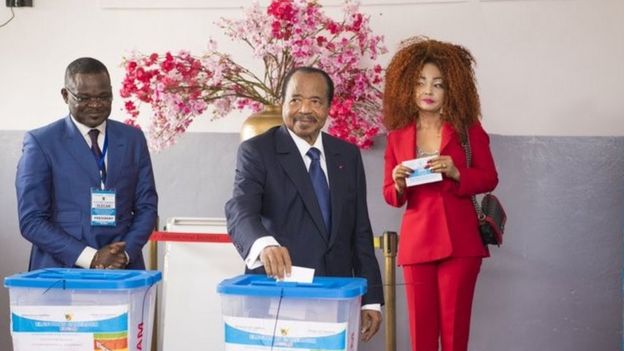 Without Braille paper ah no sure for vote candidate of ma choice
Election Observers
According to Cameroon goment, di Minister of Territorial Administration give access to 16,765 national and foreign observers wey travel to ten (10) Regions.

Deh lawmakers and councillors go make for office for 5 years.

Am Chinedu, an unserious funny boy, if you spend 15 minutes with me without laughing you know you have a spiritual problem.All I can say about me is that " I am a coconut headed boy "