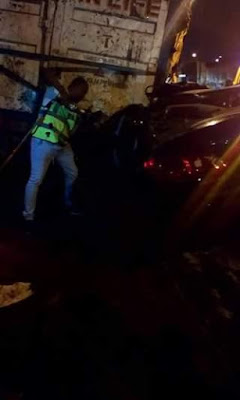 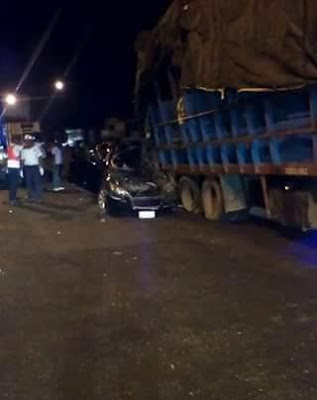 As per wetin Lagos Emergency Mangement Agency Facebook Page talk, dey say the accident result to the death of a middle aged man, the three other persons for the car injure. 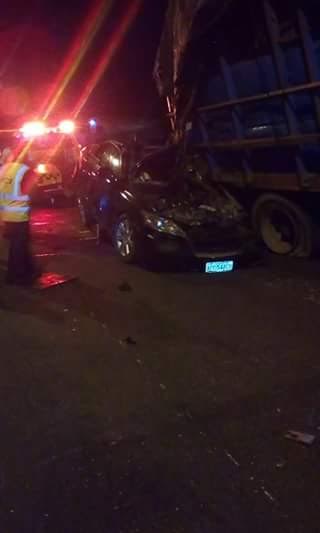 Things Wey You Suppose No Tell Your Bae