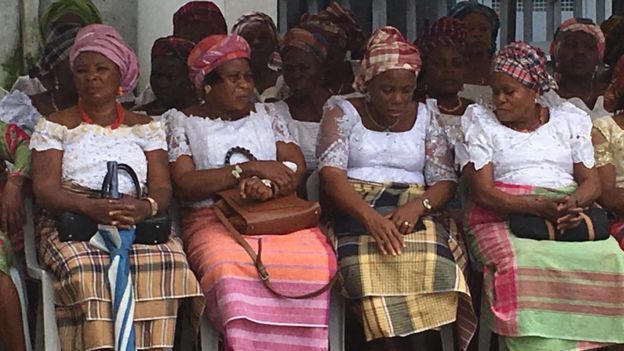 Dis rescheduling of election happun three different times for 2017 – January, March and December but all of dem get k-leg for di kain violence wey happun.

Las las for di 10 December 2017 rerun elections, Nigerian Police get to send 28,000 policemen to go conduct di elections and even dat one no stop violence to happun. 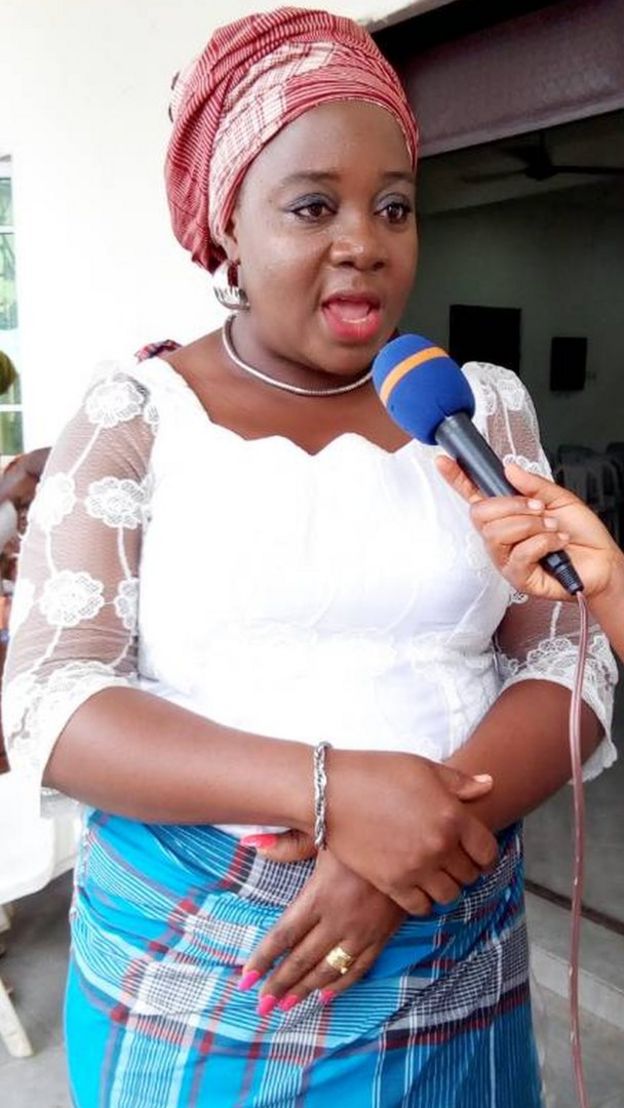 “For women to scrub dia bum bum for ground na di traditional way to take lay curse because evribodi both man and woman pass through woman come world and e no good for her to take am touch ground,” she explain.